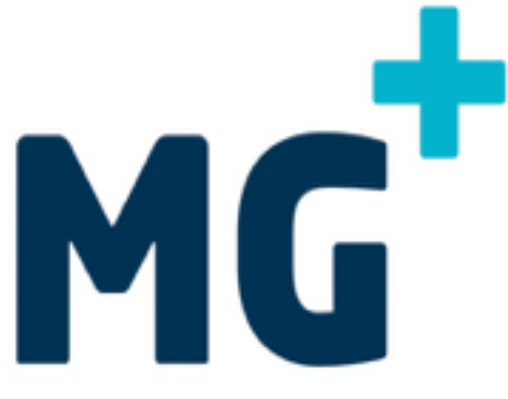 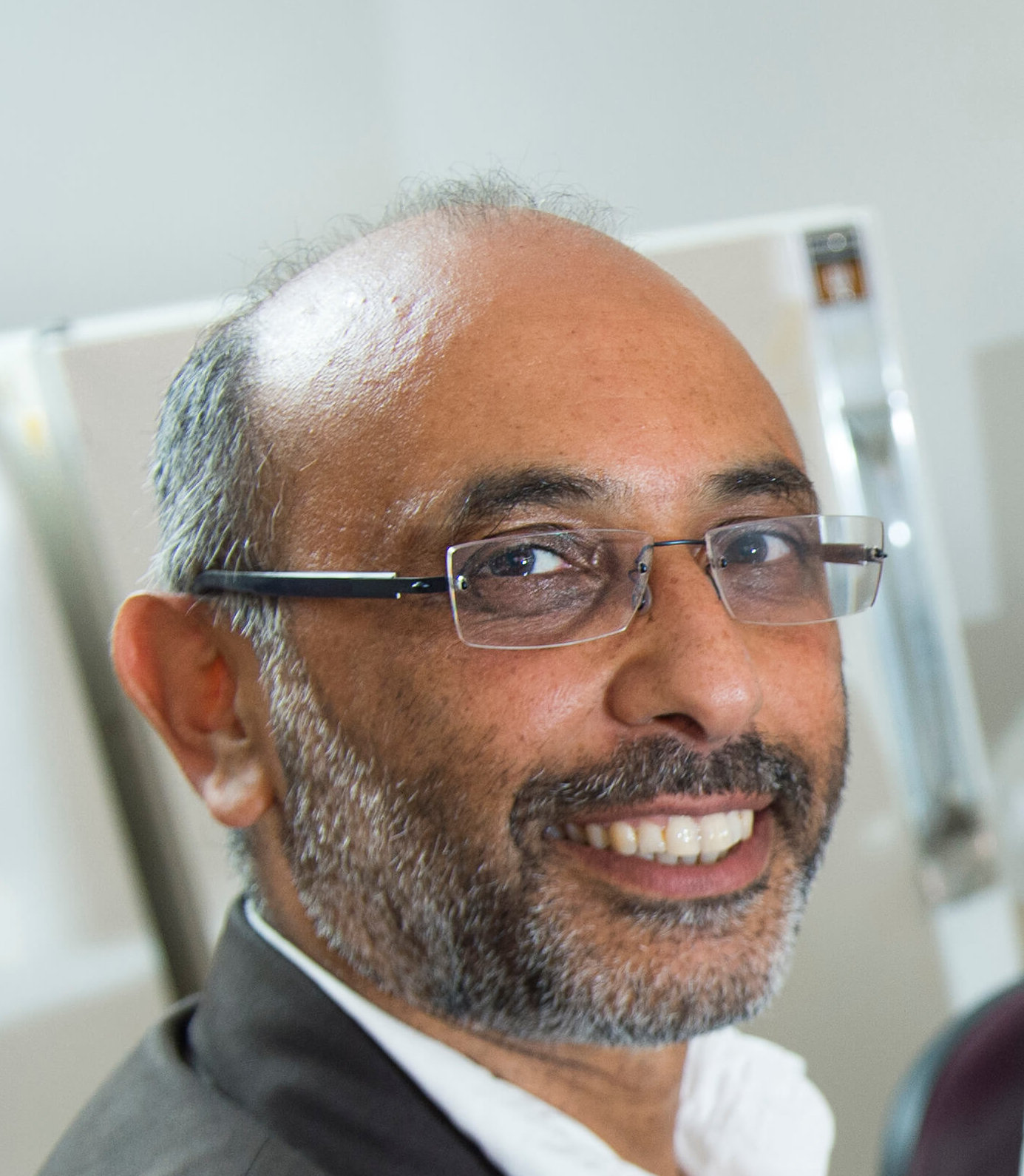 Dominic is a neurologist with a special interest in the medical and surgical treatment of the following movement disorders:

Dominic obtained his undergraduate and postgraduate research degrees at the University of Melbourne and did Physician’s training and Neurology specialization at St Vincent’s and Alfred hospital. Dominic subsequently held Fellowship positions in the USA at Mayo Clinic, Minnesota and Columbia Presbyterian Medical Centre, New York as an NHMRC CJ Martin Fellow. On returning to Australia, Dominic was appointed as the head of Neurology at the Flinders Medical Centre where we established an integrated stroke unit and a comprehensive Deep Brain Stimulation program for movement disorders.

Dominic is also available for consultation in Movement Disorders and General Neurology at Epworth Camberwell where we will have a multidisciplinary (Neurology, Neurorehabilitation and Neuropsychiatry) service for patients with Parkinson’s disease.